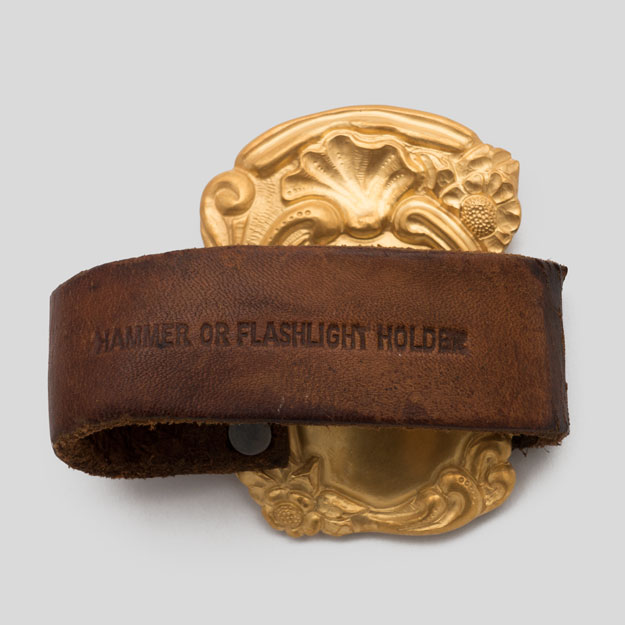 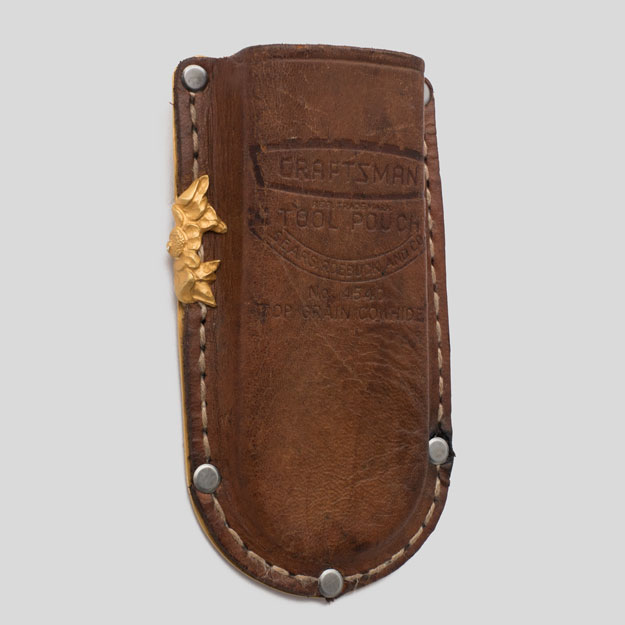 Solo exhibition at Kaleido in Uppsala

The Châtelaine is Tobias Alm’s most recent body of work. It was be exhibited for the first time in January 2016, in a solo exhibition at Galerie Rob Koudijs in Amsterdam. It will now be exhibited at a solo exibition at Kaleido in Uppsala, Sweden.

The project was initiated in 2015, one year after his graduation from the Master Program at Ädellab, Konstfack.